These leagues are offered in Spring, Summer and Fall seasons at Salisbury, O’Brien or Challenger Parks. The Spring league will be a seven game season and the Fall and Summer leagues are 10 game seasons, which include league and tournament games. Each team must have the same colored jerseys with non duplicating numbers and all participants must be 18 years of age. Season dates follow the general timeline below:

Played on Tuesday evening at Bar CCC or Salisbury Park, the 50+ softball league will offer both spring and summer leagues. A 12-game schedule, which will include league and tournament games, will be provided for both seasons. All players not already associated with a team will be placed on one prior to the start of each league. Season dates follow the general timeline below:

Please Note: Not all of our adult sports are offered year-round. Keep checking back for current offerings, as they change seasonally. 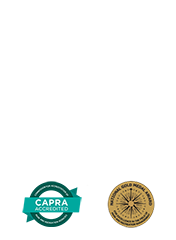